aidscondomIndiaSocial Marketing
Puru Gupta -
09:16
Talk about India in today’s global economy, and almost every conversation would begin with “India is doing well”….well, it is definitely booming, and with an economy growing at more than 9.2%, it isn’t much of a surprise to hear this…in a number of sectors, India is ahead of other countries.

However, there are certain other areas as well where India is ahead of other nations, but this lead is not something to really boast about … – the nation with most HIV infected people!

According to an article, more than 5.7 million Indians are living with the potentially fatal HIV virus (end of 2005 figures), making India the nation with the greatest number of HIV carriers. More so, the epidemic is unevenly distributed across India, with just six states accounting for 80 per cent of the estimated cases. The epidemic is no longer restricted to sex workers but has also spread over to the masses. Lack of sex education and reluctance to promote contraception continue to be the biggest impediments for our community.

There is a bigger problem still. A report mentioned that surveys in 2005 revealed that 42% of sex workers thought they could tell whether a client had HIV on the basis of his physical appearance.

At the same time, another study in Mysore revealed that only 14% of sex workers used condoms consistently with clients and that 91% of them never used condoms during sex with their regular partners!

However, in cases where safe sex is practiced, HIV infection has reduced to minimal levels, kolkata’s Sonagachi red-light area being one of them (condom use rose to 85% reducing HIV prevalence from 11% to less than 4%) 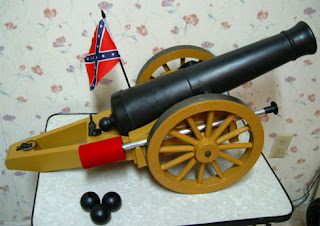 Thus, there is a real problem of awareness – about Safe sex and precautions to be taken. What are we doing about it? India is known to be a “religious” and sacred country, where condoms are not supposed to be talked about (or used), where talking about sex is taboo, where pre-marital sex is nothing more than an oxymoron! Well, not so much for the younger generation. They seem to be talking sex all day long (caution: I mentioned only “talking”)! 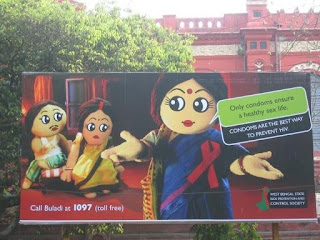 There seems to be a global push for increasing awareness of Aids and HIV. In some cases, low-cost treatment and government initiatives are being pushed for. In others, medicines for cure are experimented with.

At the same time, there have been some campaigns on the “preventive” side of awareness too. Some of these initiatives included billboards educating on sex, or promoting use of condoms in a humorous manner. 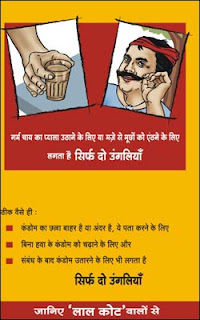 In some cases, the government initiated a system of distributing Free condoms with the daily newspaper (morning and evening) in Hyderabad last year, where the authorities planned to distribute 10,000 condoms a day with the newspapers – the target groups being people living in poorer localities and migrant workers.

However, the basic attitude of Indians is what is critical for any effort to be effective. In India, various innovative efforts have been taken to educate people about aids and safe sex, and campaigns have attempted to motivate people to use condoms (while having sex, of course!). How effective they have been, reflects in the reduction in aids cases, but an integrated effort is still missing. 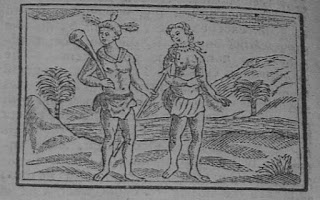 More so, most of the effort is being directed towards the lower classes and the sex workers, least realizing that the epidemic is equally prevalent in the middle and higher class as well.

In fact, They are the ones who have rooms, houses and hotels – and all the luxury to do what they want, where they want, when they want – without anything they don’t want! (read “condoms”)

If one has to target the youth of today, and promote them towards safe sex, what does one need to do? Educate them through course books or posters? Through street plays and pamphlets? Certainly not the best way to get this target group involved.

This is what chandigarh-based “Condom Bar” attempts to do. Opened a couple of days back in the clean city, the initiative is that of a young married woman who suffers from HIV infection, Pooja Thakur, in collaboration with Chandigarh Industrial and Tourism Development Corporation (CITCO).
Working along with NGOs working for HIV and AIDS, CITCO’s partnership is a rare collaboration, where social objectives are translated through modern ideas. Though “condom” based bar is sure to raise objections by the local traditional and orthodox community, support from the government adds a lot of credibility to the concept. 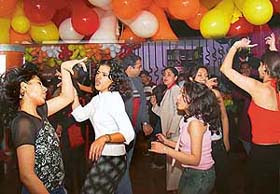 The objective is not only to route traffic to the bar, but also generate word-of-mouth to get people talking about the concept and the ideation per se, in a way, to spread awareness through the objectives behind opening the bar.

One of the reasons of this new mode is the change in the attitude – According to Pooja, the attitude of people regarding patients suffering from AIDS has changed and are more receptive to social messages like these. However, inhibitions and apprehensions still remain in the youth, for which this initiative is taken.

So what is so special about this bar, except that it talks about condoms?
A BBC article ‘First India condom disco’ opens and a news item from IBN describe certain key elements of the bar… 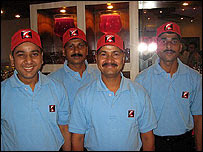 Circular placemats on the bar tables giving advice for the youth (An interesting one I read was “Don’t just get on. Get it on! Protect yourself, protect others”),

Real condoms dotting the wall that stacks liquor bottles. Besides having souvenirs like cups, T-shirts and caps highlighting the use of condoms and safe sex, the bar even has a counter that offers free condoms. Even female condoms are being offered freely at the bar.

Instead of small change while paying their bills, customers are offered packs of condoms; and all drinks are served in tumblers with a specially designed condom logo that also finds a place on almost everything else, including the waiters’ uniforms

The bar would be run as a non-profit operation, with low-priced drinks and wholesome vegetarian food at cost prices. It also plans to hold regular pageants open only to women and men living with HIV or Aids. 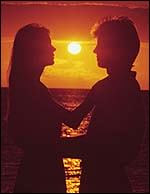 An excellent article published around 4 months back clearly articulates the issues of the closed society and its thought patterns. In some cases, sex is not talked to “ladies” openly, and in others, parents don’t talk about it with their children, and girls don’t even want to talk about it!

Hopefully, all such apprehensions and limitations of the orthodox communities would be resolved through the communication program, coupled with the launch of the condom bar.

Pooja lost her husband who suffered from AIDS, and has two small sons, one of whom is also HIV positive. Since then, she works for an NGO promoting AIDs and HIV awareness programs.

A final word….. On one hand, we talk about the usage of condoms, on the other there are surveys conducted on the incorrect usage size of those condoms. 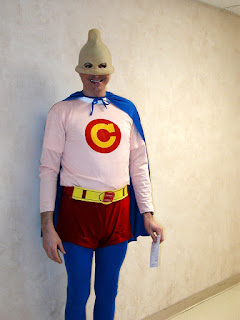 According to a BBC report around 6 months back, a survey of more than 1,000 men in India concluded that condoms made according to international sizes are too large for a majority of Indian men. Eh? Little difficult to digest, but maybe its true! Thus, there was an obvious need in India for custom-made condoms (read: smaller ones!), as most of those currently on sale are too large. The issue is serious because about one in every five times a condom is used in India it either falls off or tears, an extremely high failure rate.
Nonetheless, a nice quote by Sunil Mehra (Maxim) reiterates the objective “It’s not size, it’s what you do with it that matters“.

Well said Sunil …..hopefully, Condom Bar would promote the “what to do with it” part successfully to the younger generation ….!