Uncategorized
Puru Gupta -
06:36
Barcodes have turned into another channel for communicating to the consumers. The company, Design Barcode, based out of Tokyo, Japan, transformed the inanimate barcodes into designs that reflected the product category and redefined the way barcodes are printed on packages.

Starting with a book containing various designs, the firm sold the idea to various organizations to begin with. Gradually, with contracts coming in, it built credibility, along with visibility in the market. Publicity came through major media as well as direct mailers initiated by the company.

The effort resulted in the desired results. According to the description at the Cannes Lions website,

“There are 15 companies utilizing Design Barcodes in their packaging currently, and approximately 60 kinds of Design Barcodes are circulating in the marketplace. There have been zero instances of false readings resulting from these barcodes and the company has succeeded in generating 1 million dollar worth of free publicity for itself through various media sources as well as direct marketing.“ 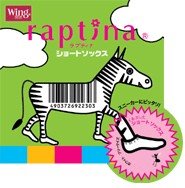 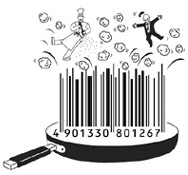 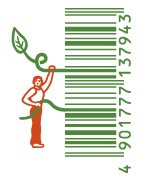 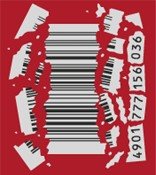 According to the Ad Age coverage, the Titanium winner was the unanimous favorite among the nine-person jury. The criteria for the winner being the “Biggest, newest idea” and to award something that had never been seen before were best met by the Design Barcodes itself, out of a total of 202 Titanium entries.

The chairman of the jury, David Lubars said the winner “has taken something that we see every day that is a depressing symbol and turned it into a new media channel.” Undoubtedly, barcodes were never considered as an engaging media with the rectangular symbols only used by the Retailers at POP.

But when you are told that the barcode would reflect the image of the product it is put on, you can appreciate the level of creativity involved. Design Barcode customizes the barcodes in such a manner, so as to symbolize the product is represents!

As mentioned in the entry “Repackaging Barcodes” at Springwise, “Some designs were commissioned by clients, while others are part of the agency’s initial range of 200 designs created to display the format’s potential.” All barcodes are put through a range of tests before being released for production.

There are 3 variants for the pricing part of the offerings:

Apparently, this is not the first time that the agency has been awarded for its creativity. In 2005 it was awarded the Good Design Award in the Communication Design Category also.

However, according to some readers, this concept is not new and it has been initiated earlier also. The idea has already been done by the Germans with Pfadfinderei of Berlin working on it for several years.
Other agencies/creatives working on Barcode Designing are Barcode Art and DesignBarcode, and another piece of Barcode Creativity

Then, I also got to know of an excellent collection of barcode art from one such comment, where natural elements are translated into barcodes…..just stretches the power of imagination, if I may call it. 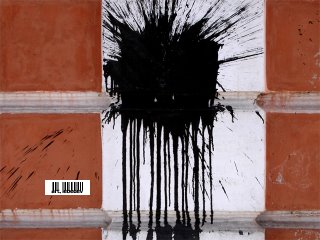 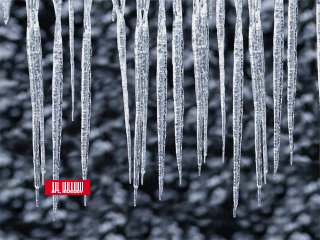 In the United States, Design Barcodes has partnered with PACARC, LLC under the name “Brand Code Revolution“

Am sure this concept is something that would eventually be accepted globally by branding companies. Considering the clutter in the market already, advertisers crave for idea inflows and are constantly yearning for new and creative media channels around the globe. Design Barcode entered at the right time…and was duly awarded for it!

Kudos to the design team for the ideation as well as the execution. 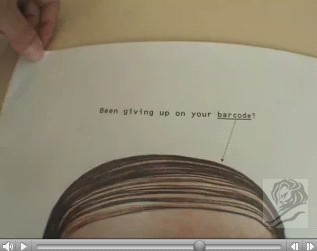 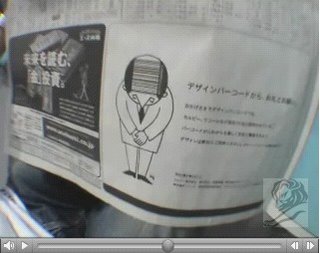