Uncategorized
Puru Gupta -
01:05
I have earlier talked about various segments of Women Consumers: Women in the IT sector, women aged between 35-45 years and “Can you lose sales in two words?” from Women.

Let me take it a step further and delve into specific consumer mindsets. I managed to read a few articles on Women Consumers – some dos and don’ts and certain imperatives for Marketing to Women. Let me first talk from a generic perspective for Women and highlight key findings of certain research reports and then subsequently, cite certain peculiarities with respect to the Indian mindset and Consumer attitude.

Pre-school days – Relational Aggression
[via adweek]
At a time where I hear a lot about “pecking order”, there is one more aspect I read about, relating to Women psychology – “Relational aggression” – something which is very high on their pecking order since childhood days! According to a research conducted at Brigham Young University, pre-schoolers regularly practice what is called as “relational aggression” – defined as “harming others through purposeful manipulation and damage to relationships” 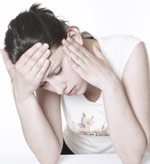 “Exclusionary behavior and threatening to withdraw friendship are two prime examples of relational aggression,” according to a BYU summary of the study, which examined how pre-schoolers regard their peers. “Research indicates that this behavior is the preferred type of aggression among girls.”
This is a key element to study, since this potential could be tapped into marketing elements for girls, right from their pre-school days to their business environment. 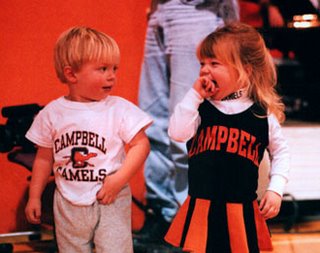 The research extends to predict that mean pre-school girls will be well-suited to ad-agency life when they grow up: “They are good resource controllers, socially skilled, popular, conscientious and socially integrated, and yet are among the most aggressive, dominant and arrogant children in the peer group. It is this bi-strategic mix of positive and negative behavior that allows them to maintain their standing in the social hierarchy.”

Advertising
Are there any particulars for Advertising to this group?

According to an article in Businessweek Online, the art of advertising to women is still unclear to most of the marketers. Incorrect communication, misinterpretation and conventional promotion lines are the norms of the day, which hasn’t been working with their consumers – women! 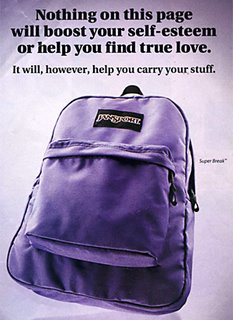 Citing an example of Jansport, which has a positioning line of “Nothing on this page will boost your self-esteem or help you find true love”, the publishers have criticized the Ad for being arrogant and insensitive.
It is a classic example of misuse of Research – “Boys and self-esteem are two top priorities for girls” is what research says, but simply mocking this and indifferently applying it does not mean that women would stand up and notice it. It simply indicates that simple cut-paste does not work!
Respect, care and compassion are critical elements which also need to be added to every communication that goes to the fairer sex!
The predicted response from the target audience would be “personal negative experience” leading to immediate disassociation with the ad.
Solution? The authors beautifully compare the Ads for them with dates. The Ads should communicate in a manner similar to impressive picking lines for them.
Food for thought, definitely! 😉
[via Adjab]

An excellent 12-minute video on Marketing to Women, presented by Mary Charleson, President of Charleson Communications, reveals certain critical elements of Women Consumer Behavior.
To start with, research shows that women buy or influence over 85% of all the purchases across households. This reinforces the criticality of such studies and their applicability in the Marketing domain. 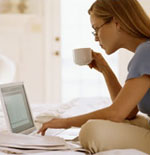 Primarily, their buyng behavior is influenced by stress and work life balance, which implies that there is little that they would do, which contradicts this belief. On the other hand, products and services that are on the lines of stress busters would be preferred anytime.
The video cites an example – Coffee. Coffee marketed as stress buster is highly effective with women, since it represents their “down time” throughout their round-the-clock schedule. The latest Ad for Nescafe “Reach out” takes special note of this “stress buster” factor.

Again, on a specific note, women under 25 are twice as likely to be stressed as compared to men. If there is any element of stress involved in the usability or accessibility of the product, it is unlikely that they would prefer to buy your product. This explains the “simplicity” tag being used lately by most of the electronics majors. The “sense and simplicity” campaign by Phillips reiterates this finding.

Experiential Marketing
Shopping experiences? The POS setup and shopping convenience makes a difference in the shopping habits of women consumers. For instance, “women with babies” is identified as an altogether different consumer group and offerings and retail outlets are customized for this group specifically, to accommodate the strolers and the babies. 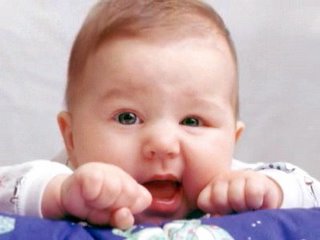 Again, the article reiterates the importance of “ambience” and “experience” at the retail outlets – the store design and the ambience are essential elements of a purchase cycle for most of the women . They consider aesthetic sense as a primary determinant of any outlet, which reflects in its offerings and services. Thus, when it comes to women shoppers, we need to move into an entirely “experiential system” and environment.

Women at Workplace
A recent email survey by the West Shore Chamber of Commerce’s new Women in Business Roundtable stated that the top three issues facing local businesswomen are workplace equity, balancing their personal and professional lives and getting respect. To top it all, it is a proven fact that women try and excel in everything they put their hands into, primarily because self-esteem is one of the top 2 priorities on their list!

Indian Scenario
How does all of this fit into the Indian context?

Ms Indira Parekh (IIM Ahmedabad) and Ms Bharti Kollan have discussed about Women Entrepreneurs and their evolution with time in one of their published papers. Right from the enthusiastic neophytes in the 50s to the role models of 90s, to confident businesswomen of the 21st century, the paper beautifully covers the various learnings garnered along the way 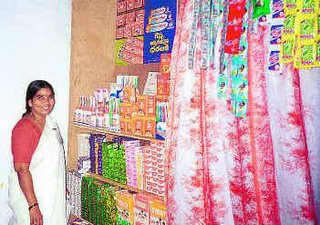 As is reiterated in a nice write-up on Indian Businesswomen, there is an implicit need for a sense of Independence along with a desire to do something meaningful with their time and to have their own identity instead of being associated with their families.

Broadly, the aspiration levels would be determined by their background – Women with a strong education and women without education both would have a different objective for doing business – the former primarily for self-esteem and the latter primarily for earning money.
It could be a simple contrast between Shahnaz Hussain/Indira Nooyi and Shakti Amma. Both the concepts allude to entrepreneurship. However, the objectives are completely different. 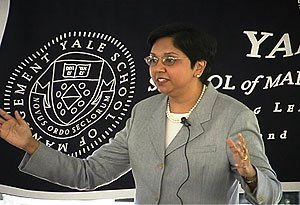 Most of the elements discussed above hold valid in the Indian context as well. A point of difference would be the “Experiential” element with respect to Indian women consumers. Price-sensitivity and family-consciousness are specific characterisitics of Indian women. For most of them, decision-making takes time.
In terms of customization at POS, this is something which is yet to gain maturity in the Indian Markets, but is something which definitely needs to be delved into subsequently.

So, be it Businesswomen earning money or be it women consumers spending money; be it young teenagers being aggressive or be it new mothers shopping with their babies; be it educated women looking for non-traditional ways of proving themselves or be it rural women seeking an identity in their community – women consumers undoubtedly have a multi-faceted role in any social setup. Tapping at every virtual touch point necessarily entails a different aspiration value, a different psychological factor, implyng a different marketing element to be used everytime.

Not an easy task for sure, but then who said women are simple to understand anyways! 😉