Anti-Smoking Campaigns – me too …

Uncategorized
Puru Gupta -
20:26
I have been discussing Smoking and cigarettes quite a bit (2 entries to be precise). I had earlier talked about Jim’s Burnt Offerings and then, a couple of days back, I discussed Chicago’s Smokers’ Lounge.

In order to prevent any conscious and sub-conscious criticism, I decided to absolve this blog of any promotional intentions for smoking…
Here are some good campaigns I have collated from various sources, all underlying the theme of “Anti-smoking”…Have a look..
(Click to view the enlarged version) 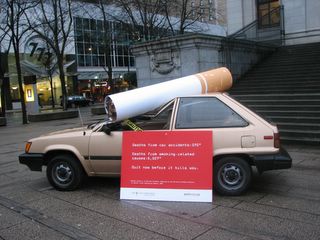 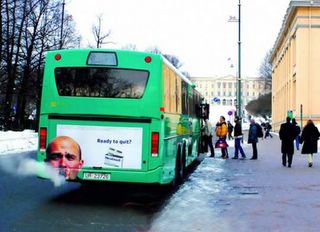 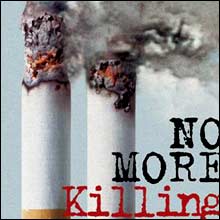 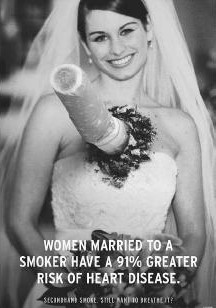 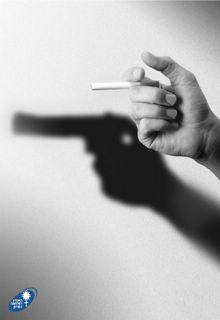 In fact, there is a particular graph that explains the entire cycle of rejection or abandonment of a previously adopted product or service. This model was put forward by Everett Rogers and has been discussed as an exception to the “Classic” diffusion model 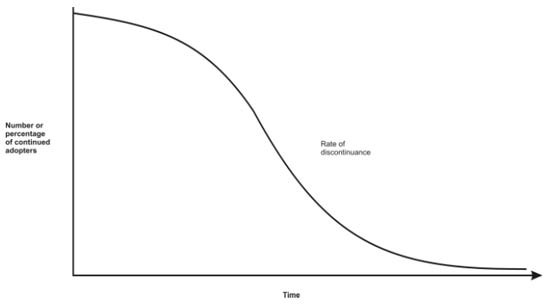 An effective anti-smoking campaign would be an example of such a trend, where the habit of smoking is gradually abandoned. Another clichéd example would be the rejection of an older technology to be replaced with a new one. That is when Java would replace C or Laptops replace PCs in corporates….similar trends are shown.
Not sure at which part of the curve Indian smokers are at this point of time, but one thing is for sure, they really do not appear to sliding downside till now…not at least the way this curve predicts..