Save a Life if you can’t Save the World..

Uncategorized
Puru Gupta -
18:33
Another Blood Donation Campaign? Yes it is. But this one is different. No, it still tells you to donate blood, but in a slightly different manner.

A joint campaign by American Red Cross, America’s Blood Centers, The Advertising Council and Advancing Transfusion and Cellular Therapies Worldwide, the campaign talks about the easiness in saving a life and the difficulties in saving the world…

“For rallying against polluters to lobbying for better healthcare to fighting injustices around the world, you try to do the right thing. Its not easy to save the world. But there is an easy way you can have a positive impact. And that’s by donating blood.
Every 2 seconds someone in the United States needs blood.”

“Saving the World isn’t easy. Saving a Life is”. 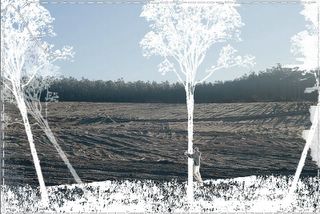 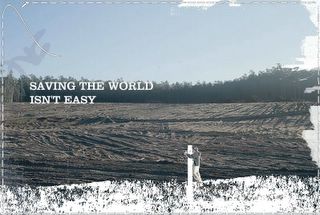 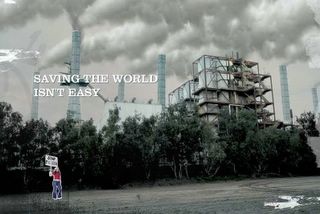 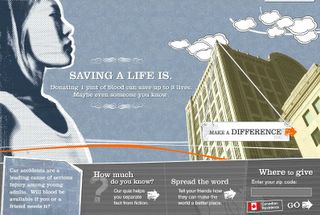 The best part about the website is that it is perfectly made for Gen Y and the Millenials. Perfect graphics, punk billboards and flashy messages make it an interesting browsing. There is a lot of information on the website including the myths and facts of blood donation and also helping the browsers to locate the camps closest to their areas.

What I could infer from the website is that the intention is not to increase awareness among the corporate citizens of the world (or the US) to donate blood. It is more to do with orienting the younger generation towards an effective approach towards contributing to the community.

Our generation is more aware of things around us, our society, our community, our environment. What we strongly feel, right from our teenage introspective days, is … to make a difference, which subsequently translates to giving back to the society..

Good read and definitely informative website. There is a nice edit by Jeff Yonker on the Ad – reinforces the message the campaign intends to communicate. He also substantiates the fact that there are loads of complications in taking steps towards saving the world..Nice insight.
But, taking a neutral view, how effective is the competitive campaign or how effective would it be, and how receptive would the target audience be to it?

Seth Stevenson [via Slate] is not convinced of the campaign. Though he supports the cause, he opines on the undercurrents of competition in the campaign “this ad argues that giving blood is a better choice than advocating on behalf of those child laborers”.

Substituting blood donation with progressive activism, taking the easier route to make an impact and convincing the generation of the hopeless mess around them – reflects escapism as the solution!

Though the approach seems to be convoluted, donating blood does not obviate active measures to contribute to the community and make it a better place. What is the point in donating blood if the very people for whom you are donating blood cannot live in a better place? More so if our generation does feel for the society and is convinced of the challenges that lie ahead in saving the world, we are not ready to give up fighting for it anyway.

Having said that, I think the campaign would definitely catch attention. Which direction it takes and the awareness it generates, remains to be seen. For the time being, Saving the world isnt easy, and we know it – and that’s the very reason we will fight for it 😉