Uncategorized
Puru Gupta -
06:03
Leoburnett has developed some special unconventional pieces of Advertising for Y+ Yoga centre. There are two creatives specifically:
(1)
In the Billboard category, the campaign demonstrates flexibility with the help of posters. The instructors are shown on the posters and it seems that they are performing yoga, as both sides of the poster has their photographs. Take a look!
These are the back and the front sides of the posters, respectively. Below them is the display of these posters. Wonderful execution! 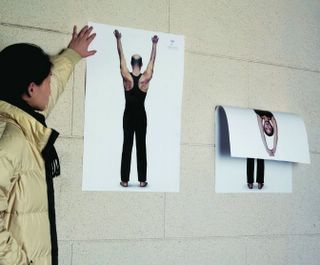 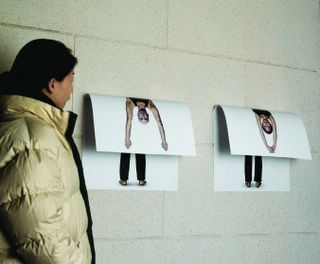 (2)
In the second case, an awesome piece of creative thinking has been exhibited by showcasing the concept of Yoga with the help of a straw! This Ad also won the Golden Drum Award in Art Direction.
[via Ads of the world] 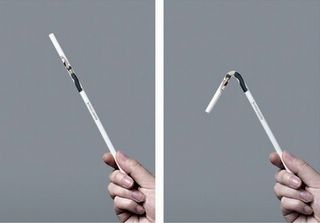 Y+ has various studios for Yoga spanned across China and trains people on different arts of Yoga. Though the art originated in India, it has wonderfully transformed into an international lucrative business venture throughout the United States, UK and now, as shown above, China!
No Tag