I had discussed the kind of advertising that Levi’s is doing in Europe, and was planning to compare it with the US advertising. Here is the Original Levi’s Ad screened across the United States and Canada 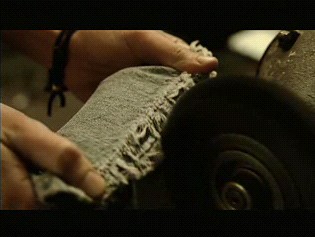 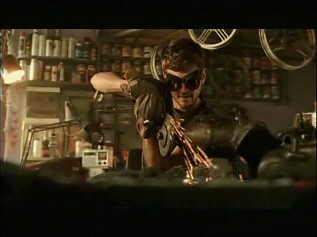 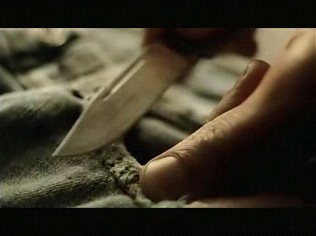 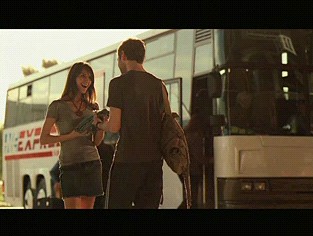 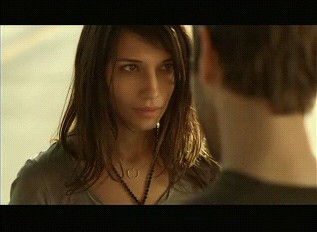 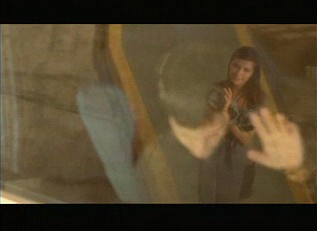 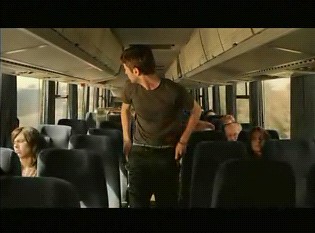 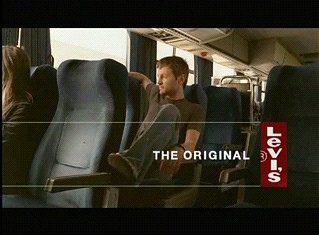 Brief – A guy is working on his levi’s, and makes it rugged and natural, using different tools at his place. Just looks natural, probably like his own! Once he gets the piece, he goes to his girlfriend, and presents the same piece to her. She is taken aback, since the Levi’s seems to be very close to the guy, and something which he could not part with. But he did it now, just for her! What an inspiring token of his love for her! She is visibly impressed. She sees him off with this emotional note, which is equally reflected in the guy’s emotions also.
But as soon as the bus starts off and he is sure that the girl cant be spotted anymore, he gets up from his seat, takes off his trousers…and sits comfortably with his “Original” Levi’s that he had worn inside!

Pretty interesting! A good background score supplements the motive and talks about the “Attitude” of the Levi’s guy, along with the importance that is given to an Original Levi’s!
As is evident from the Ad, if I need to associate words with both the ads, it would be “Mischief”, “Smart”, “Shrewd” and “Self-centric” for the latter, and “Mild”, “Easy going”, “Soothing” and “Relaxed” for the former. On a behavioral perspective, the US Ad works more for “Type-A” personalities, whereas the European Ad works more for “Type-B” personalities.
Also, the US Ad talks more on the lines of “Attitude” of a Levi’s, whereas in the case of the European Ad, it talks about the “aloofness” , the “Charisma” and “Independent power” of a Levi’s guy.

Incidentally, these are the same keywords one would use, when both the regions – US and Europe, have been compartmentalized and perceptions are measured vis-à-vis these areas. This presents a perspective of the Ad world in both the regions, and their orientation. Though it is too premature to generalize this observation, but am sure it gives me an incentive to work more on this line.
A single product and its advertising in 3 different regions – US, Europe and India….For India, the story is again different. Wait for another post on this.
No Tag